Tamara Rabenold, longtime CEO of Vaudra International Intellectual Property Investigative Specialists, is now 100% owner of the company after buying out Randy Rabenold, who co-founded the company with a business partner in 2003. The shift to full ownership was a natural progression for Tamara, who has worked her way up in the company since starting there 17 years ago after a brief career in marketing.

“I had climbed the ranks as far as responsibility and managerial roles,” said Tamara. “I had already taken over day-to-day operations as well as marketing and other aspects. I was wearing a lot of hats.”

Business succession plans came up last year after Randy — who is Tamara’s husband and a private investigator with a background in law enforcement — mentioned he wanted to retire.

“I was excited to have this opportunity because I have been so close to this business,” Tamara said. “I feel like it’s been mine for so long, and now it really is. I get to make the decisions, set the plans, the goals and the path. It’s changed my perspective dramatically.”

Tamara said it was important to her as a professional woman to buy out her husband because she did not want to be perceived as someone who was handed the business because of marriage. “I worked my way up and earned it,” she said.

Indeed, Tamara has been an integral part of the small company since making the leap into the world of intellectual property private investigation 17 years ago. Tamara said she became interested in the business after getting to know Vaudra’s owners, whose offices happened to be across the hall from where she worked as an advertising executive right out of college.

An ambitious marketer, she talked Vaudra’s owners into letting her firm do a branding campaign for the company, enabling her to develop a deeper understanding of the world of private investigation. Her fascination with the industry grew and when they offered her a job, she jumped at the chance to move across the hall and start a new career.

She quickly discovered that the skills she honed in her advertising career served her well once she became a licensed private investigator. “A big piece of what we do involves building relationships,” Tamara said. “My natural ability to have a conversation and engage with the customer, as well as subjects of investigation, played well into investigative work.”

Vaudra’s specialty is the investigation of intellectual property issues, and the company works with clients across many industries, including the automotive aftermarket. Tamara has presented at several aftermarket trade shows and serves on the AASA Intellectual Property Committee.

“So many of the investigative aspects of what we do are the same regardless of the commodity,” Tamara said. “We are able to translate our expertise across industries, and that’s what we’ve done as we get more involved with the auto aftermarket.”

Because confidentiality is key to Vaudra’s work, Tamara could not provide details of cases but spoke in general about tactics and approaches used to gain access to information and forge relationships, which includes attending industry trade shows.

“Trade shows are a great place to have that initial contact,” Tamara said. “It gives us a method to have that customer interaction and enables us to approach those businesses as potential customers and engage with them on that level.”

One of Vaudra’s cases relevant to the aftermarket that she discussed is familiar to many: the patent infringement investigation of Oracle Lighting.

Vaudra was hired by Oracle’s counsel, Edwin A Sisson, Attorney at Law, LLC, to investigate a Chinese entity believed to be producing knock-off versions of patented Vector grills for Jeep Wranglers — items that began appearing in the market almost immediately after the product launch in 2017.

Investigators based in China were eventually able to locate the manufacturer and produce evidence compelling enough to bring a patent infringement lawsuit against them, which they won last summer.

It’s all in a day’s work, said Tamara, whose future plans include beefing up Vaudra’s marketing initiatives and adding investigators.

“Our job is to gather the facts, obtain the evidence and build the story,” Tamara said. “We ask ‘What’s going on here? What’s this guy’s M.O.? And, how is he conducting his operation that is to the detriment of the brand we are representing?’ We put those facts together and provide them to the client. We are always aligned with what our clients’ objectives are and craft strategies around that.”

Certification of Vaudra as a 100% woman-owned business is another goal Tamara has for Vaudra, which is translated from the French verb “valoir,” meaning, “to be worth.”

“There are different ways to get certified, and it will enable us to stand out to global entities that have initiatives for working with minority-owned businesses,” Tamara explained. “In an industry that is underrepresented by women, being in that category becomes a marketing advantage for us and a benefit for our clients.”

As published in Auto Care Week’s The Greensheet, January 19, 2021

Like the swirling of crisp leaves in the fall air, this year has

As we blaze a trail into the last quarter of the year, we 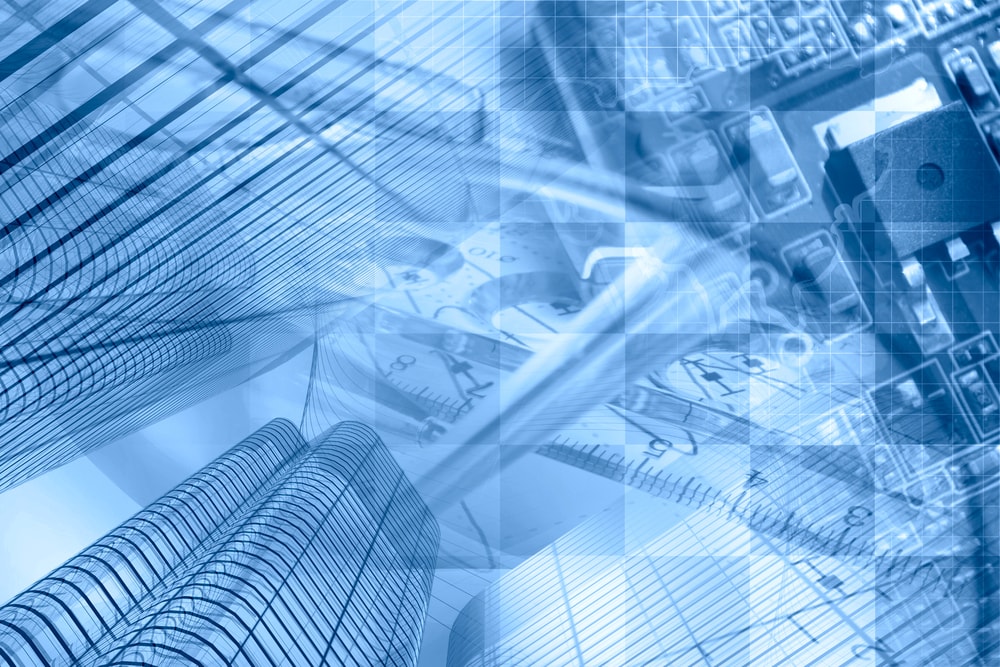 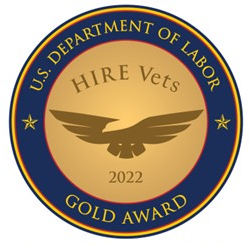 We use cookies to ensure that we give you the best experience on our website. If you continue to use this site we will assume that you are happy with it.I agree